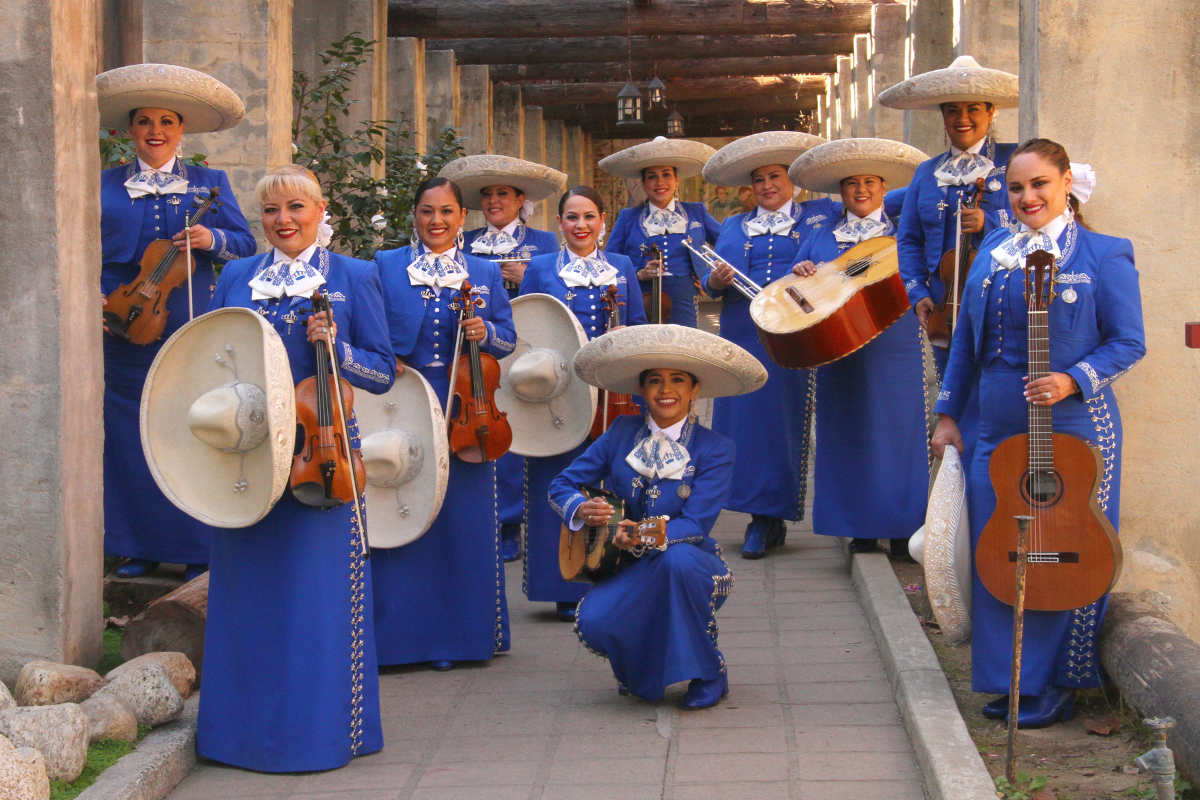 Look for the new date in 2022 to be announced the spring!

Perhaps the greatest accomplishment of Mariachi Reyna de Los Angeles® – the first all female mariachi in the United States – is that they have paved the way for other female mariachi groups to exist at the professional level.

Reyna, which was formed in 1994, has truly broken the stereotypes surrounding Mariachi music. In a musical landscape of songs that are often written by men, and for men – Reyna has created their own history. Under the leadership of eight-time Grammy nominee, Maestro Jose Hernandez, Reyna was the first female Mariachi to break out of local level recognition to international stardom with original compositions, arrangements and interpretations of Mariachi Classics. As performers, their passionate vocals, ability to engage the audience and stellar musicality is second to none. 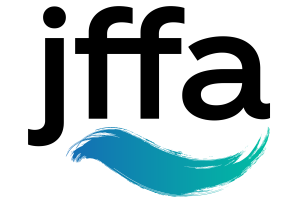 Receive Free Shipping on purchases over $100.

Local? Select “Local Pickup” and pickup your merch at our downtown PA Office!