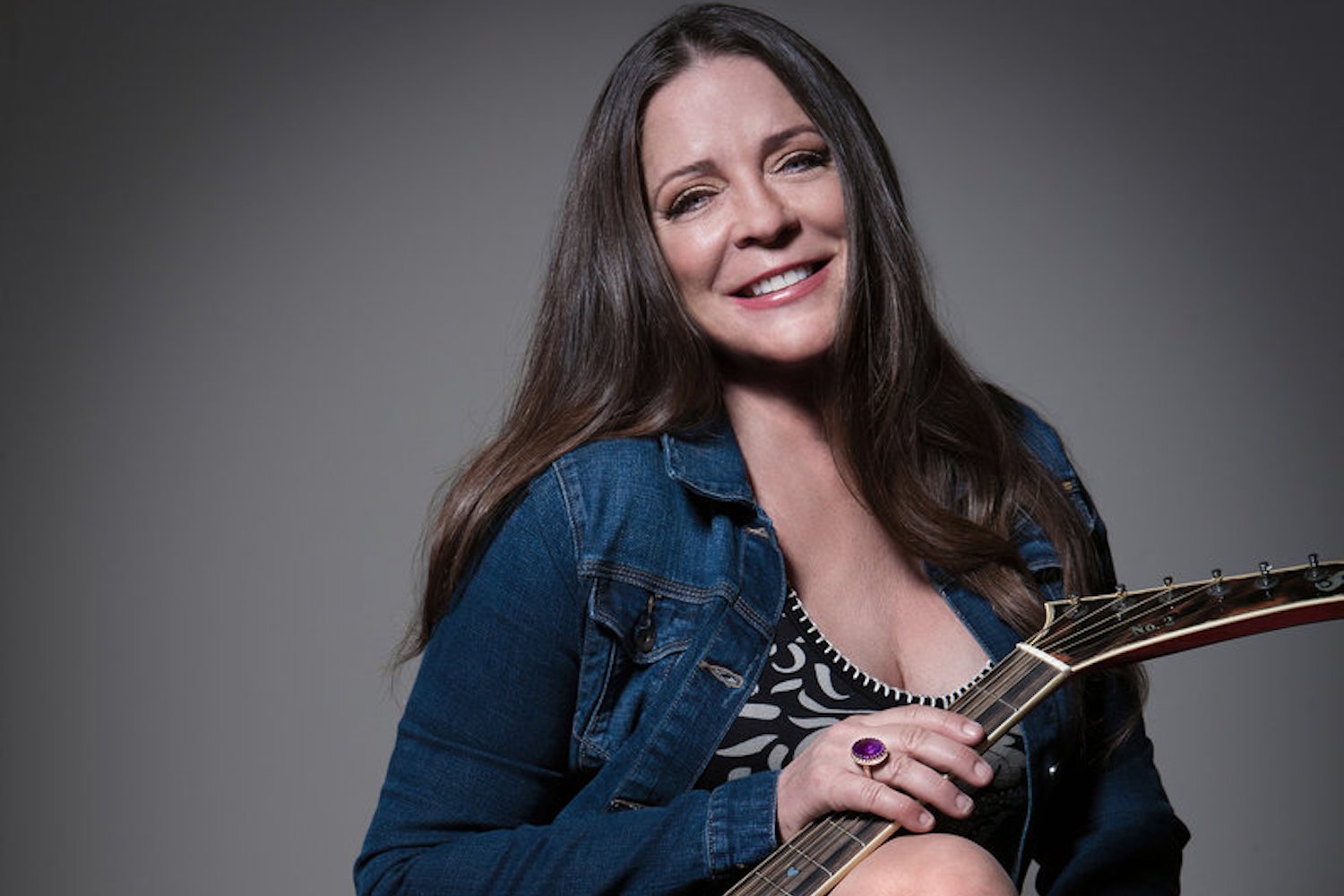 Carlene Carter has been releasing music for almost four decades. The daughter of June Carter Cash and country star Carl Smith, and stepdaughter of Johnny Cash, she is the physical embodiment of the Carter Family in the 21st century.

Her most recent album release is Carter Girl, a Don Was-produced collection of Carter Family songs and originals, inspired by her family. Carlene spent the better part of the last few years on the road with John Mellencamp on his Plain Spoken tour, both as a support act and joining him on stage nightly to perform duets. She also played a role in the touring production of Ghost Brothers of Darkland County, the southern gothic musical play written by Stephen King and Mellencamp. The release of Sad Clowns and Hillbillies in 2017 by John Mellencamp features Carlene Carter and includes newly penned songs by Carlene.

Carlene started her career singing with The Carter Family at 17. With the 1978 release of her self-titled debut album, she established herself on the edgier end of the country music spectrum, having recorded it in England with Graham Parker’s band The Rumour. When Maybelle Carter died later that fall, Chet Flippo wrote in Rolling Stone that she “lived to see her granddaughter Carlene merge Nashville with contemporary rock and roll.”